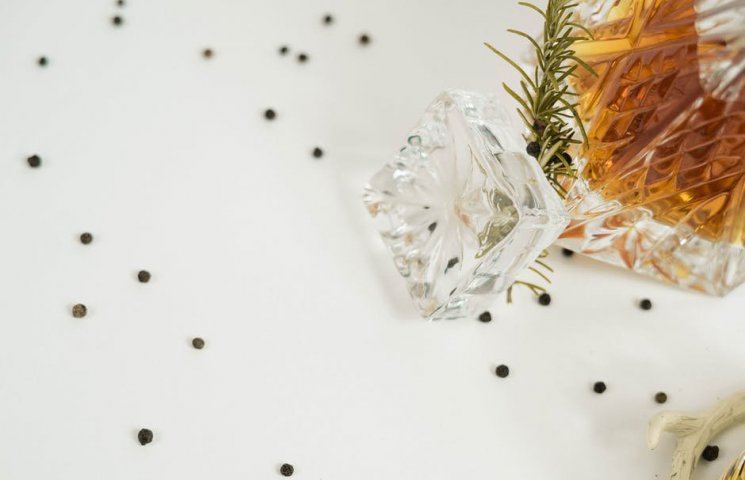 When new hotfixes were released for WoW last week, the spec-specific media upgrades and new Legendary templates purchasable for Catalogued Research stood out the most. The impact of another adjustment only became noticeable over the course of the past few days.

Probably because it wasn't explained how much the amount would be raised, these adjustments were of little consequence to most players. However, it is now clear that the amount of Korthite Crystals has been increased not just a little, but quite drastically. Most players are happy about this, since the quite expensive crystals are needed for high-level Legendarys. However, some traders may not have reckoned with this and will now have to pay dearly.

Due to the fact that the market was flooded with Korthite Crystals within a few days, the price in the auction house plummeted. On some servers by more than 66 percent. All those traders and craftsmen who had been stockpiling crystals or speculating on the price got their butts bitten off by the Murloc.

On the other hand, interesting new possibilities are opening up. Crystals are not expected to become cheaper in the coming days and weeks - rather the opposite. Most players have crafted or upgraded their most important Legendarys. Supply is increasing and demand is decreasing - you don't have to be a businessman to predict prices will continue to fall.

Resourceful craftsmen are already using the Korthite Crystals and the rudiment of the Origins that can be produced with them to produce lower Legendarys. Especially level 4 Leggys (item level 235) are still very popular, because you don't need Soul Embers for them and you can easily equip new Twinks with the necessary Soul Ash.

However, since level 4 Legendarys are quite expensive to craft, depending on the price of Korthite Crystals , it may be worth crafting a level 2 base item and leveling it up with the Rudiment of Origins. This is because the latter always increases the level by two - no matter what level the base item actually is.

buffed - it only takes a minute. Thank you!

WoW PvP Brawl: Starting on September 29th, it's off to a classic variation of the Warlords of Draenor battleground Ashran. Here's all the info! From Philipp Sattler
Editor
Is something missing from the article? to the home page The links marked with * are affiliate links. Affiliate links are not ads, as we are independent in our research and selection of featured products. For product sales we receive a small commission, with which we partially finance the free content of the website. 6