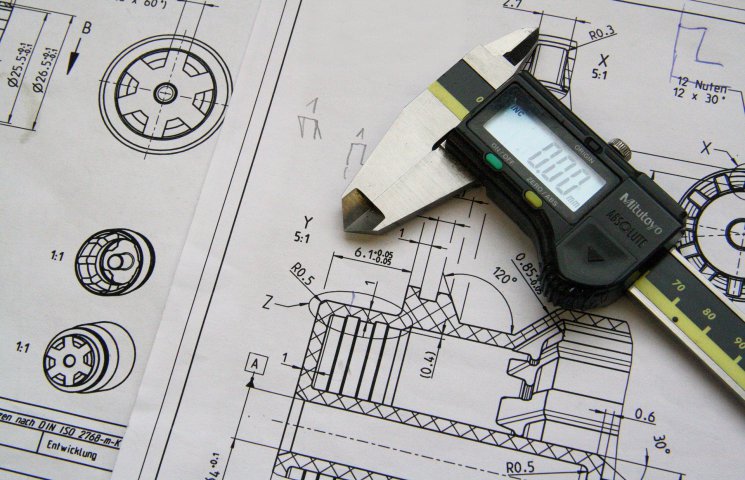 WoW: Official preview of End of Eternity: Mausoleum of the Firsts

The wait is over! On February 23, 2022, patch 9.2 for World of Warcraft will be released. A few weeks later, the new raid Mausoleum of the First will open its doors. All sorts of strange creatures, dangerous monsters, and of course the Dungeon Master, the chief villain of WoW: Shadowlands, await you there. What cosmic secrets will Blizzard reveal in the new raid? We can definitely look forward to an exciting finale of the current WoW expansion. In order to prepare players properly for the upcoming challenge, Blizzard's developers published the first preview of the Mausoleum of the First on the official site. We have summarized all the important information about the new raid for you again briefly and succinctly.

Follow Zovaal's forces into Mausoleum of the First and get ready for the most epic raid yet in Shadowlands, available at the start of Season 3

The Dungeon Master has infiltrated the Mausoleum, the mysterious heart of the Shadowlands. Should he gain control of the primordial power, he will reshape the cosmos with Death as his spearhead. As Zovaal prepares to dominate reality, the champions of Azeroth rush forward to stop him. Will their resolve surpass his?

The Bosses in the Mausoleum of the First

This eternal guardian carries out his timeless task with unswerving determination, never losing sight of the entrance to the Mausoleum of the First. Skolex, the insatiable predator Source: Blizzard

With the Mausoleum of the First now vulnerable, Devourers flock in to satisfy their hunger. Among these abominations is the insatiable Skolex. The giant worm devours enormous amounts of ephemera, upsetting the balance of the mausoleum and threatening to cause a collapse.
Constructor Xy'mox Source: Blizzard

After his defeat in Castle Nathria, Constructor Xy'mox retreated into the shadows to plan his next coup. With the Mausoleum of the First now vulnerable to attack, Xy'mox has summoned the entire Xy Cartel contingent to plunder the ancient knowledge and powerful relics that lie buried there.
Dausegne, the Fallen Oracle Source: Blizzard

Dausegne is ruled by the Dungeon Master and leads the Mawbound into battle to take control of the Forge of Afterlives. With their power, the dungeon master wants to cover reality with eternal torment. The prototype pantheon Source: Blizzard

Deprived of the cosmic spirits of the Eternals, these incomplete host bodies can only carry out basic orders without mercy or compassion. But the enemy is at the gates and Lihuvim has no choice but to activate these dangerous prototypes. Lihuvim, the supreme architect Source: Blizzard

Lihuvim carefully weaves ephemera and materializes them in accordance with the hallowed will of the First. Now this process is threatened by the Mawbound, who seek to usurp this power.
Halondrus the Reclaimer Source: Blizzard

For eons, Halondrus has strode the cliffs of the Mausoleum of the First, fulfilling his lofty task of reclaiming ephemera and reintroducing it into the great cycle. Now, as intruders wreak havoc, the ancient guardian will do anything to maintain order.
Anduin Wrynn Source: Blizzard

The dungeon master's domination magic forces Anduin to support his plan to reshape reality. As the champions of Azeroth run out of time to stop him, they must make a difficult choice: defeat the young king to save the cosmos, or risk everything to regain his soul. Lords of terror Source: Blizzard

With cunning and guile, the Nathrezim have worked for eons to implement the Dungeon Master's plan. Now their master is on the verge of victory, and they have only one last task to complete to ensure that no one opposes the new order of the cosmos. Rygelon the Observer Source: Blizzard

Rygelon was drawn to the Mausoleum of the First and wanted to observe the fateful events there, but soon fell under the spell of the jailer. Now the Constellar uses his cosmic power against all who defy the exile. The jailer Source: Blizzard

For countless millennia, the Dungeon Master has patiently worked on his plan to reach the heart of the Mausoleum. Now, as he nears his final victory, the heroes of Azeroth must band together to prevent the Dungeon Master from subjugating all of reality.