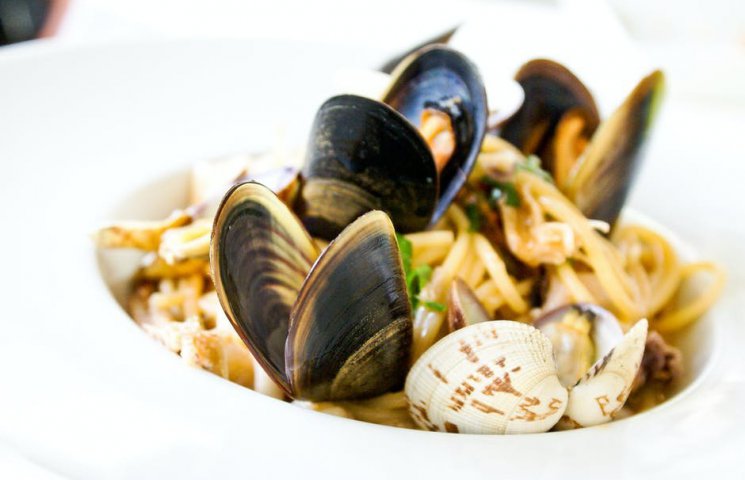 Afrasiabi and the "Cosby Suite": Ignorance is no excuse?

That not everything in the Activision Blizzard case is as clear-cut as it seems is shown by the photos and comments leaked to Kotaku's writers on the subject of Alex Afrasiabi and "Cosby Suite". Brief background: the DFEH (California Department of Fair Employment and Housing) has filed charges against Activision Blizzard after a two-year investigation. The company is accused of misogyny, discrimination, harassment, and a toxic "frat boy" culture. Among those in the spotlight are the World of Warcraft development team and former creative director Alex Afrasiabi.

Afrasiabi is said to have not only behaved extremely inappropriate towards female employees at times - during BlizzCons, for example, Afrasiabi had to be separated from female employees by other Blizzard employees because he wanted to marry the women, kiss them and put his arms around them. During BlizzCon 2013, Afrasiabi allegedly occupied a hotel room in Anaheim that was referred to in the indictment as the "Cosby Suite."

And now things get tricky, because we freely know these days that Bill Cosby went to jail for the time being in 2018, five years after said BlizzCon, for molesting women (and has since been released for violating constitutional rights). The allegations against Cosby didn't really come to light until 2014, 14 years after he was first charged with sexual assault. And that's important to know when trying to make sense of the name "Cosby Suite."

According to the DFEH indictment, here's what's in the room now: "Afrasiabi was so well known for harassing women that his suite was nicknamed the "Crosby Suite" [sic] after alleged rapist Bill Crosby [sic]." Afrasiabi's room, according to photos and information leaked to Kotaku's writers, served as an alcohol-rich hangout for Blizzard developers and for networking. Afrasiabi himself, who has since mostly purged his social media appearances, posted pictures on Facebook at the time of the suite, the various bottles of alcohol, the guests - and now the really weird part - a large, framed Cosby portrait that partygoers posed with.

Greg "Ghostcrawler" Street, who is in some of the pictures, posted a statement about it, which, as explained above regarding Bill Cosby, also sounds plausible: Someone picked up the picture at a flea market, found it funny, and brought it along. Like former Diablo boss Josh Mosqueira (told Kotaku), Greg Street also points out that the allegations against Bill Cosby were not widely known at the time.

Or, alternative explanations to the name of the room also making the rounds: The hotel room had a rug as striking as the patterns on Cosby's oft-worn sweater, or rather, the room bore the name because of a party held during GDC 2013. In any case, the possibility that the suite bore the name because of the allegations against Cosby, and was thus an allusion to Afrasiabi's behavior, cannot be ruled out. But it's also not so easy to assume.

Everyone was on board

In this suite, which according to Street also functioned as a "green room" where the developers could find a few minutes to relax, all sorts of well-known Blizzard personnel were hanging around. The lead image at Kotaku shows Alex Afrasiabi, Greg Street, Cory Stockton, Dave Kosack, Josh Mosqueira, Jesse McCree, and other developers on the bed holding Cosby's picture. According to Mosqueira, there were up to 100 people at this party, "Blizzard employees and also their spouses, friends, and family members." He goes on to write, "I am certain that none of the dozens of men and women in these photos were knowingly holding up a picture of a monster for a photo op, with a beer in hand and a goofy smile on their face. I won't deny that there were issues. Was it professional to host a huge suite party with alcohol where fans mingled with developers and family? Definitely not. In some of the pictures in the show, women are holding up the poster, but in many they are not. Too many of them aren't. In the best cases we didn't invite and include their voices, in the worst cases we actively destroyed them. Were there systemic problems at Blizzard? Absolutely. The stories are horrific. I'm glad we're pausing to reflect, reevaluate, and listen - something we should have been doing all along."

How does this rank?

Even if the pictures were taken in an innocuous setting, some of the discussions in the "BlizzCon Cosby Crew" chat that also occurred in the run-up to the party(s) are not, and there are pictures of those as well. Nowadays, we can't really tell if Dave Kosack meant comments like "I am gathering the hot chixx for the Coz" or if he was being funny. We've all written drunken, boisterous stuff in chats at one time or another to impress friends. Especially since a (likely female) Blizzard source confirmed to the Kotaku folks that Kosack has been one of the few to step in when another Blizzard dev harassed her in the past.

Still, Afrasiabi's "bring 'em on" and "I can [marry all of them], I'm from the Middle East" responses poke you. But can also simply be one thing: just a joke. The thing is, though, if rumors of Afrasiabi's behavior were already making the rounds before the DFEH's official move, why didn't the folks at Blizzard remove all references to him from World of Warcraft (buy now €14.99 )

beforehand? When allegations of sexual harassment against Quinton Flynn arose, his Kael'thas voice-overs were also removed.

It seems that Blizzard's executives are very quick to purge the online role-playing game of reprimands when someone outside the developer's studio is affected by unpleasant allegations, when in fact they'd be better off sweeping their own front door. The developments at Activision Blizzard are infuriating, but they're also just a symptom of a more fundamental phenomenon: misogyny, discrimination, and sexual harassment exist in just about every aspect of our daily lives. The hope is that all the incidents at Activision Blizzard and their (hopeful) clarification are just another step towards a society with more acceptance and equality.

We tell you how busy the servers were in the first ID of TBC Classic Phase 2. 0

WoW PvP Battlegrounds Bonus Week kicks off on September 29th and invites you to join in the fun of battling for experience points and badges of honor. 1

WoW PvP Brawl: Starting on September 29th, it's off to a classic variation of the Warlords of Draenor battleground Ashran. Here's all the info! to the start page The links marked with * are affiliate links. Affiliate links are not ads, as we are independent in our research and selection of featured products. For product sales we receive a small commission, with which we partially finance the free content of the website. 5