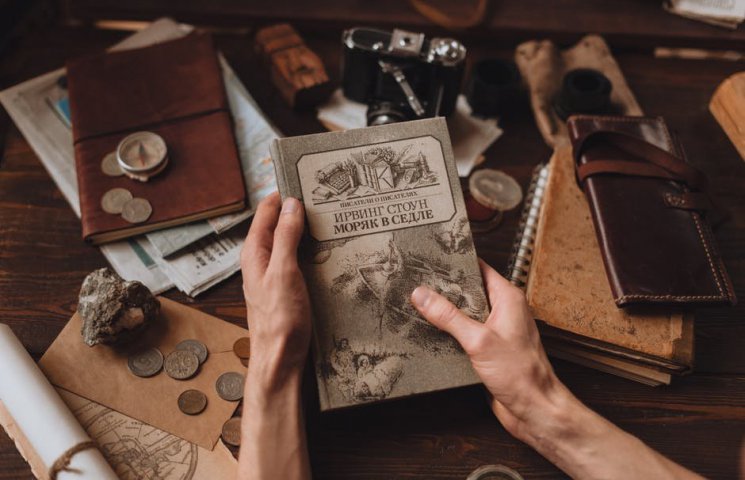 WoW Patch 9.2 brings back the tier sets - but not only in the Raid!

WoW players had to wait a long time for the return of the iconic pet sets, but with the upcoming patch 9.2, the time has finally come. In the halls of the new 11-boss raid "Mausoleum of the First", the twelve different classes can stock up on the parts of their respective sets. Quite classically, there will be a 2-set bonus and a 4-set bonus. Less classic, however, is the possibility to get the set bonuses even if you don't visit the raid at all.

In the course of the discussion about their return, according to the developers in an interview with us, the opinion emerged that the new bonuses and set bonuses are actually much too cool in themselves to be given to only some of the players. Class sets and their bonuses should be a system for all players of WoW (buy now 14,99 € ). Therefore, it was decided that the Raid and the associated Great Treasury should not be the only source.

Build your own set item!

As players progress through the new system called "Cypher of the First Ones" in the new area of Patch 9.2, they will eventually get the opportunity to turn matching items into set items through a new upgrade system.

It is not yet clear which items will be eligible for this upgrade. However, it can be assumed that - as in the past - simply everything you have captured in previous seasons will be dropped and it can only be applied to items of the new season. But even then, there are still some questions that remain unanswered for the time being. For example, whether this will change the values on the item or whether you will have to grind endlessly for the "best" set items in the future, since you actually prefer to upgrade four non-raid items.

But at least, the developers continue, this option will be unlocked gradually. The raid definitely remains the way to get the new tier set items as a player the fastest and most effective. From left to right: Shaman, Rogue, Monk, Death Knight, Priest, Druid. Source: Blizzard From left to right: Hunter, Warrior, Demon Hunter, Mage, Warlock, and Paladin. Source: Blizzard What do you think about Blizzard making the iconic pet sets available outside of the raid - a step in the right direction? After all, that was also the case in the popular Wrath of the Lichking expansion. Or do you think this will make raiding even more obsolete and devalued than it already is?

A thought experiment: If you could wish for a city in WoW, what style would it be? The Hozen style? The Jinyu? The Vulpin? 01:45WoW
: The Council of Players - Trailer introduces new Community Council. From Philipp Sattler
Editor
Is something missing in the article? to the home page to the gallery The links marked with * are affiliate links. Affiliate links are not ads, as we are independent in our research and selection of featured products. For product sales we receive a small commission, which we use to partially finance the free content of the website. 5