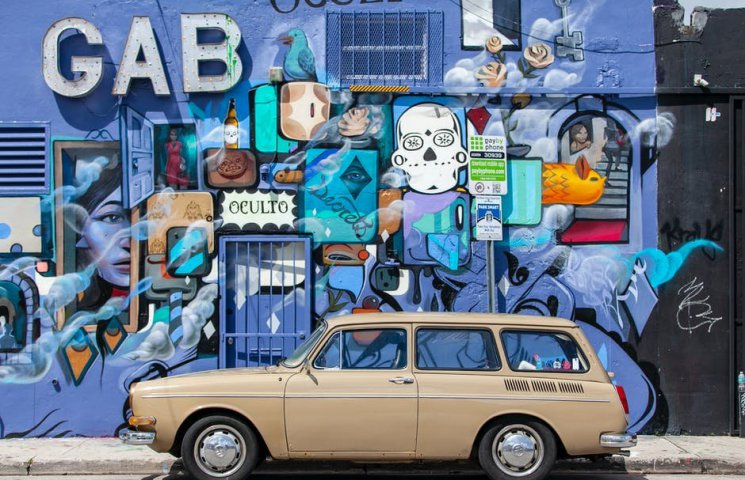 WoW Patch 9.2: The PTR of End of Eternity is online - have fun testing!

Update from 03.12: After the postponement took a bit longer than planned, the PTR servers of WoW Shadowlands Patch 9.2 are now online and running stable. So if you want to test the new content from End of Eternity, including the new tier set bonuses or the new area Zereth Mortis, you can start last night.

Original message: Now everything is going much faster than expected. Only three weeks after the announcement of WoW Patch 9.2, the developers have already set up the first PTR build for testing. This was supposed to be online as early as yesterday, Wednesday, December 1. However, there were some technical problems with the update of the servers, which is why Blizzard sent the PTR directly back into maintenance mode. Now they are aiming for tonight (morning in the US) to let players test the new and much anticipated patch.

While updating our PTR realms to patch 9.2, we ran into a few technical issues that are preventing us from marking realms live to testers. PTR realms will remain offline in maintenance mode tonight, and we hope to be able to bring them up to players tomorrow morning (US Pacific Time) once we get a fix deployed.

Sorry for the short notice! We'll get you in there as soon as we can.

Contents of the PTR for Patch 9.2

Of course, not all content will be available for testing yet. For example, the raid tests traditionally start a few days later and only the first three sections of the new campaign are unlocked. Blizzard's developers are instead focusing on testing new systems such as the Cipher of the First and the balancing of the new tier set bonuses.

Of course, Zereth Mortis will also be available for testing, though most likely not everything yet, as you'll have to unlock some areas first via the new cipher system. And also the adjustments to the professions will be testable for the first time.

Here are the complete patch notes for the PTR of Patch 9.2:

TORGHAST, TOWER OF THE DAMNED

ZERETH MORTIS
Zereth Mortis was created by the First Ones as a workshop to create afterlives. Its denizens-the automa-have built all that exists in the Shadowlands. It is a strange, otherworldly location that defies all concepts of reality or physics. The Jailer intends to use the secrets of Zereth Mortis to reshape reality and bend it to his malevolent will.

WoW Patch 9.2: Cosmic Flux - you can get it here, this is how much you need

The new resource from WoW Patch 9.2, Cosmic Flux, has finally arrived on the PTR. We'll tell you where to find it. 3