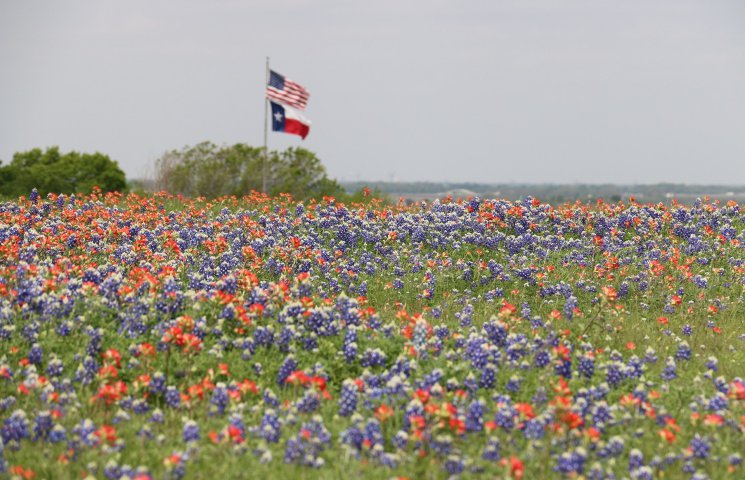 WoW Classic: Will there be a renaissance of private servers?

The numbers from August show it: The WoW Classic servers are still really busy almost a year after release. Nevertheless, I continue to come across vanilla fans in the forums and on Reddit who are disappointed with the re-release and claim that the various private servers would convey the gameplay of yesteryear more authentically. On Reddit, one of the critics recently even announced a renaissance of the privately run (but illegal) realms.

The critics usually criticize the same things: The difficulty level is much too easy. Taking patch 1.12 as a basis was a mistake. Blizzard simply can't get a grip on the bot problem. Often reported bugs are still in the game even after more than a year and in general the customer support is a bad joke. And for all this, you are supposed to pay 13 euros a month.

On private servers all these things were solved better and you didn't have to pay anything for the service, so the reproach. At the latest, when with the launch of Classic The Burning Crusade, the developers will again take the last patch with all the mitigations and simplifications as a basis, the community will turn away from Blizzard and get on the existing private server alternatives the authentic dose of WoW (buy now 14.99 € ): TBC, according to the prediction.

Private servers have no future

I am grateful to private servers like Nostalrius. Because it's only thanks to this offering from WoW nostalgics for WoW nostalgics that we now have WoW Classic. And yes, WoW Classic is not perfect, and the developers made a bad decision far too often (and far too often with announcement) - for example, when announcing the EU servers (instead of immediately planning language servers), when providing the far too small number of servers for name reservation or when it was hot on many PvP servers at the beginning of phase 2 and the provided server transfer options threw the faction balance on some realms completely off track.
About 18,000 characters are said to have witnessed the end of Nostalrius live. Source: imgur.com
But as justified as the criticism may be in many cases, we should first state: WoW private servers are illegal. Anyone who creates a character on these servers constantly has the sword of Damocles of justice dangling over his head. It can happen at any time that a letter from the lawyer stops the free service and all progress is gone in one fell swoop. This is exactly what happened to the players of Nostalrius in April 2016.

And you can assume that the Blizzard executives will only attack the minds behind too successful WoW private servers more vehemently with the power of Justitia in the future, since they are now raking in lots of money with their own retro servers.

In addition, some of the private server advocates seem to have forgotten the other, quite existing downsides of this offer. I remember stories about community managers and server administrators who were bribed by ambitious raiders to get one or the other favor. There were also bugs in classes and quests, performance problems and spam from gold sellers.

And as far as WoW authenticity is concerned, the tuning on the private servers doesn't really have anything to do with the reality from 2005 or 2006. On the contrary, thanks to WoW Classic and the values from the reference client for patch 1.12, it became clear that some of the private servers differed significantly from the model.

In short, private servers were by no means the better Vanilla experience from my point of view. They were just free, for a long time without alternative and somehow also rebellious. But now there is an alternative, which is even official and legal, fun and where you can not "earn" rare loot through a good or particularly remunerated relationship with the responsible (although: that's exactly what even one or the other Blizzard critic believes with regard to great streamers).

And because I'm sure that many others feel the same way, my thesis is exactly the opposite: As soon as there are also classic servers for The Burning Crusade and Wrath of the Lich King, there will finally be no reason to set up a WoW private server and keep it alive with a lot of effort and time. Your time is over. R.I.P.!

On Warcraftlogs you can currently have your say on how exactly the World First race will be rated in TBC Classic Phase 2. 3

Is WoW facing a content drought in the coming months? The finding of some dataminers gives hope for patch 9.1.5. 1

The Diablo 4 team loses its game director and lead designer in one fell swoop. 00:44WoW
Classic: The Rise of the Blood God - Trailer for Zul'Gurub World of Warcraft from €14.99 to the home page to the gallery The links marked with * are affiliate links. Affiliate links are not ads, as we are independent in our research and selection of featured products. For product sales we receive a small commission, which we use to partially finance the free content of the website. 34