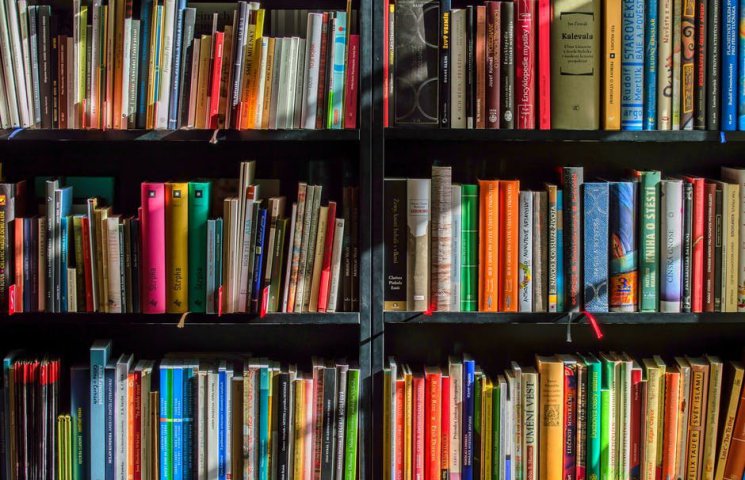 WoW: Dungeon master does not want to fight and plunges himself to death

The battle against the Dungeon Master is the final climax of WoW: Shadowlands and also the end of a story that began many, many years ago. Whether the fight does justice to this iconic position is something everyone can decide

for themselves. What is clear, however, is that the fight against Zovaal is anything but easy. Three phases, various overlapping mechanics and, above all, the constant danger of falling to your death if you make a wrong move, make the fight a challenge.

However, it's not just you. The dungeon master also has to watch where he steps all the time - and at the same time he has to deal with a whole raid of attackers. It's easy to be inattentive.

Soon we'll find out what changes Blizzard is planning for the final raid of WoW: Season of Mastery.

Dungeon Master plunges to his own death

This is the only way to explain why even Zovaal falls into one of the holes in the battle arena every now and then. This is what happened in a pull that was accidentally recorded and spread.

Actually only fair, one or the other will think to themselves. Why should only we be able to fall into the holes, while it never happens to the boss. Stupidly, however, there is a dramatic difference. If we fall into the holes and die, then we have lost the battle. If Zovaal falls into the hole and dies, however, he still hasn't lost, but simply reappears shortly after. Unfair, isn't it?

Why this happens to the boss every now and then, when raid bosses and their adds otherwise can't even be pushed over a cliff, is still unclear, though. Maybe it has to do with the detection of closed and open gates in the ground. Fortunately, this happens extremely rarely and is not a particularly big problem as long as it happens directly to the pull. However, should the problem extend to later phases, then it could become annoying.

To the home page Jump to comments (2) Philipp Sattler