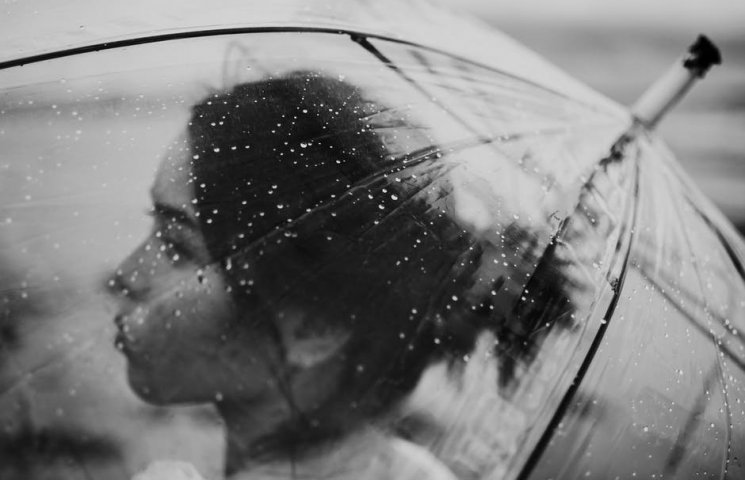 Column: WoW Lore is now worse than GoT Season 8

Our lore expert Tanja is on a well-deserved vacation, so I'll take the opportunity to talk about the elephant in the room: WoW's incredibly disappointing lore around Sylvanas and the Dungeon Master.

Looking back at the story of Sylvanas, starting in BfA to the present day, I get blatant Game of Thrones Season 8 flashbacks.

Don't you love it when three to four years of tension buildup comes to nothing?

Instead of clearly positioning the Banshee as a character in the story and revealing her intentions, they made a secret of her true plan for half an eternity. Cool, I mean, stories don't always have to be told as straightforwardly as Garrosh. And if the final resolution is satisfying, it's all the more worth the wait, and maybe even better than a clear-cut good-versus-evil story.
Column: WoW lore is now worse than GoT Season 8 (1) Source: Blizzard
Just like a satisfying ending to Game of Thrones, however, this ending to the Sylvanas story didn't come at all. It became a disappointment in four acts.

1. the most questionable of all decisions is the burning of Teldrassil. Sylvanas commits genocide against the night elves. Fierce, because all of a sudden the Horde stands as a faction of war criminals. But Sylvanas must have an exact plan, no one knows her intentions.

2. With Shadowlands, we then learn that she wants to break the cycle of life and death. Aha! She's playing the games and sacrificing lives because she has a plan. Let's see what comes of it. She allies with the jailer and keeps Anduin prisoner, but in her conversations she always shows some remorse - there's the allusion to a master plan here too, exciting! I wonder what will come of it!

3. then the finale in the Sanctum of Domination. The dungeon master opens the portal to Zereth Mortis. What will they do there? What does Sylvanas want there and how will she possibly trick Zovaal or use his power to pursue her own goals?

But wait, instead of a strong or skillful performance, she lapses into Arthas flashbacks and ... and doesn't want to serve? A... There's a plan behind that too, isn't there? Right? Please let there be a plan behind this, a big mindf**k moment.

4. but nope. Pictures from patch 9.2 show the Banshee without armor, powerless as a spectator in the new raid. Maybe together with Anduin she will help us learn even more about Domination Magic. But her whole mysterious storyline, built up over three years and spun on with mysterious hints, just petered out. No grand plan, no explosive finale, no plan B for Patch 9.2. That's it. Pure disappointment.

All the strange deeds you forgave the character for under the impression of a bigger coup don't end in a big plot twist at all, but in stupidity.

You think you can see eye-to-eye with an inter-dimensional, god-like individual who embodies death in all realities without having a plan and not see through the similarities to Arthas, nor can you suppress your Arthas flashbacks, nor come clean about what your actual plan was? This is so stupid... almost as stupid as the quick dispatch of the characters in Season 8 of GoT.

, who sells us the story of 9.2, found GoT Season 8 like this:Recommended editorial contentAt

Why should I fight the dungeon master again?

Let's get to the big baddie of Shadowlands. Or is he even the villain? Because after more than a year, I don't really know anything about Jailer "Sexy Lips" Zovaal. From the preview video of patch 9.2 I know that he "wants to reshape reality".

Yeah... go for it? Have fun, maybe it would do the game some good.
Column: WoW Lore is now worse than GoT Season 8 (2) Source: buffed
Just like with Sylvanas, I'm missing about ten cutscenes so that I can put myself into the character. Maybe I need to have read the Sylvanas book ... which doesn't come out until next year ....

Why should we stop him from reshaping reality? What are his motives? What exactly would reshaping reality do? He embodies death and was betrayed by his creator buddies, so we have to stop him?! Well.

We probably won't know the exact plan for a few months. So his story will be built up with similar mystery as Sylvanas'. Does that give me hope for a bombastic ending? Of course not.

What hope am I supposed to have for the Dungeon Master's lore if his production is set up exactly like Sylvanas' (three to four years in the making, with disappointing results)? In the end, we may have dreamed everything around BfA and the Shadowlands. As of now, I would even welcome this ridiculous emergency exit from the last four years of lore.

Actually, ever since BfA, I've sworn to myself that I wouldn't give so much of a damn about WoW's lore and not get upset. But in the video for 9.2, this entire story arc around Sylvanas and the Shadowlands is also celebrated as "the grand finale of Warcraft lore in three chapters" *gulp*. Really? And wasn't the third chapter Legion? Well, I'll leave the answer to this question and everything else about Shadowlands lore to Tanja.

A thought experiment: If you could wish for a city in WoW, what style would it be? The Hozen style? The Jinyu? The Vulpin? to the home page to the gallery The links marked with * are affiliate links. Affiliate links are not ads, as we are independent in our research and selection of featured products. For product sales we receive a small commission, which we use to partially finance the free content of the website. 15