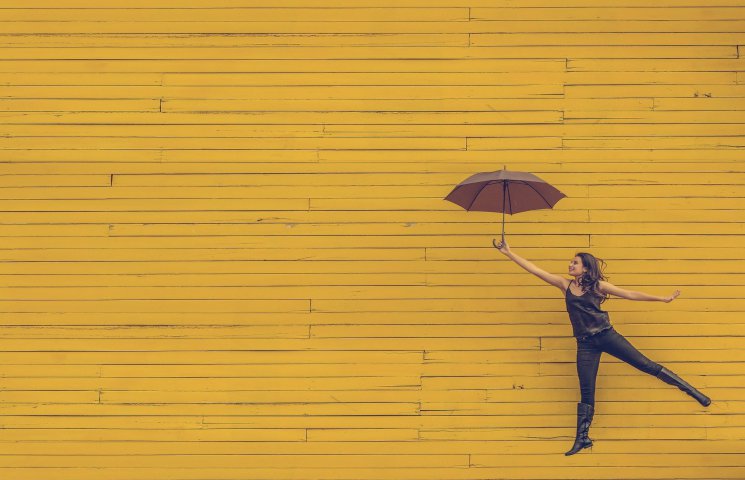 WoW: Calia, Veleera and Horde leaders talk about their future in Shadowlands

Sylvanas Windrunner disappeared at the end of WoW: Battle for Azeroth, abandoning the Forsaken and the Horde. The betrayal of the Banshee Queen split the undead into many different groups. Now hatred and mutual distrust reign among the Forsaken. But there is still hope! Finally, Calia Menethil, the former princess of Lordaeron, steps out of the shadows of history and takes over the leadership of the undead in WoW: Shadowlands.

Sylvanas' change of sides and the return of the Scourge call up some old WoW heroes. There are Bolvar Fordragon and Darion Mograine, whom the Dark Princess rudely awakens from hibernation at the start of WoW: Shadowlands. But there is also some news to marvel at away from the new battleground. After the debacle with Sylvanas, the Horde will forego a new warchief and rely on a council of nations to decide the future of the Horde. At this point, Lor'themar Theron steps in as the Horde's spokesman. He knows best what makes Sylvanas tick and what nasty tactics the Banshee Queen uses to harm both factions. In the midst of these events, Calia Menethil, the light-forged undead, makes an important decision.
WoW: Calia, Veleera, and Horde Leaders Talk About Their Future in Shadowlands (6) Source: buffed Update on November 12: In Orgrimmar, Calia talks to Valeera about her new role and how she envisions the Forsaken's future. Although Calia gives herself the title of "advisor," she is ready to fight alongside the Forsaken (and by extension, the Horde). We have supplemented the gallery with the dialogue texts of Rokhan, Aggra, Mayla. Especially Aggra and Mayla show concern because their loved ones have disappeared. Rokhan also explains why Queen Talanji cannot stand by the other Horde leaders in these difficult times. The new ruler of Zandalar has to take care of her people and the Troll Empire for the time being after the war against the Alliance and Nathanos' hunt.

View all 15 images in the galleryWoW: Calia, Veleera, and Horde Leaders Talk About Their Future in Shadowlands (1) [Source: buffed

]It seems that the princess can't quite grasp the consequences of her decision to lead the undead. Not only does she face the difficult task of reuniting the Forsaken, but she must also properly represent her people in the Horde Council. Whether she can do that as an "advisor" remains to be seen. After all, the peace between the Horde and the Alliance will not last forever. Calia will have to make a clear decision for one side one day.

What is really exciting about the dialogue, however, is that we learn from Calia herself that she no longer sees herself as the heir to Lordaeron. Yet she would have a legitimate claim to the throne. At this point, it should be said that Blizzard's developers don't want to tell us yet what path Calia Menethil and the Forsaken will take in the future. This mystery leaves a lot of room for speculation. It's entirely possible that at the end of Shadowlands, another character will take Calia's place to lead the undead.

The Diablo 4 team loses its game director and lead designer in one fell swoop. 02:29WoW
: For Teldrassil - In-game video from the fight against Nathanos. World of Warcraft from €14.99 From Tanja Barth
Editor
Big Blizzard and Warhammer fan and also likes to dive into the countless background stories to different game worlds. Something missing in the article? to the home page to the gallery The links marked with * are affiliate links. Affiliate links are not ads, as we are independent in our research and selection of featured products. For product sales we receive a small commission, which we use to partially finance the free content of the website. 5