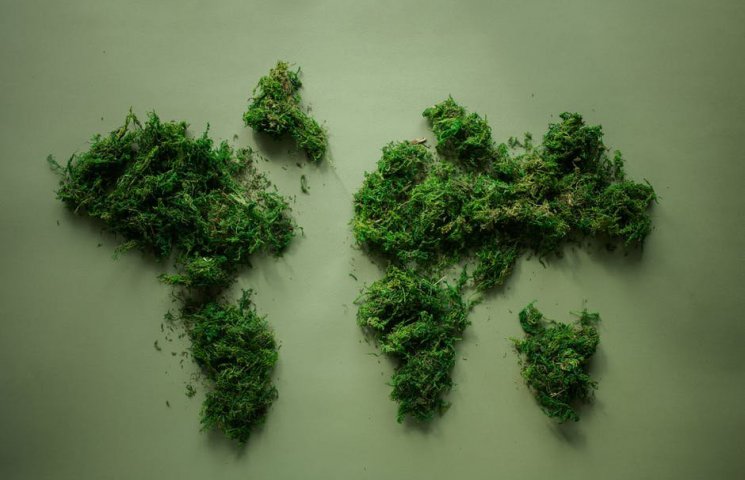 WoW TBC Classic: How hard are the Phase 2 Raids on the PTR?

As you know, the contents of Phase 2 of WoW: Burning Crusade Classic landed on the public test server a few days ago, and numerous players have since taken the opportunity to visit the upcoming raid instances Serpentshrine and the Eye in the Fortress of Storms. Here's what we've learned about the difficulty of Hydross, Al'ar, and the like in the first few days.

WoW: TBC Classic - The initial situation on the PTR

When it comes to preparing for the two raid instances, the PTR leaves nothing to be desired. In the center of Shattrath, testers will find a circle of NPCs where they can stock up on the best gear from Phase 1, resistance gear, gems, enchantments, and consumables. In other words, each tester has the opportunity to tackle the two raid instances with optimal prerequisites.

Depending on when Phase 2 of TBC Classic hits the live servers, many testers may be better equipped than they will be when they first visit the raids on the live servers for real; because some items might not drop, because the perfect combination of gems and enchantments might have been too expensive, or because certain profession items aren't available.

WoW: TBC Classic - The eye in the fortress of storms

As we all know, there are a total of four bosses waiting for each raid group in the Fortress of Storms, and if you look for streams of test rounds, you'll find groups that were able to fight their way to boss Kael'tha's Sunwalker as well as raids that already failed Al'ar over and over again.

Before we get into the actual bosses, a few words about the trash. The groups between bosses have some nasty mechanics in store, such as a deadly whirlwind (RIP Melees), area spells, knockbacks plus silence effects (the smaller phoenixes), or a rush and blatant mana drain (the big phoenixes). Proper positioning (and control of individual enemies) and aggro management are key here. In the test raids, there were very frequent single deaths and even wipes.

The first boss Al'ar is known to be primarily a coordination fight, specifically focusing on proper positioning and add control.

The easiest boss in the eye at the time seems to be an easy challenge for most raids on the PTR as well, living up to its nickname of "Lootreaver".

For Solarian, the question early on was: which version of the boss do we get? Does the raid require arcane resistance?

In the Serpentshrine you can expect a total of six bosses as well as a lot of trash, which was already good for countless Spirit Healer visits on the PTR. Look forward to shamans with water elemental totems, lurkers that leave poisonous mushrooms, and rays that charge around and interrupt spells.

WoW: TBC Classic - The horror from the deep

Before swimming to the circular island over which you lure the lurker, take care of the fish in the water. These deal lethal damage quickly and spawn until you've knocked out the add groups on the upper paths. At that point, the water will be poisoned, but you'll take significantly less damage in the water this way than from the fish.

Hydross may be the first boss you run into in Serpentshrine, but he's also one of the bosses on the PTR that many a raid group has had the most trouble with. This isn't so much due to the resistances tanks need to bring; the necessary gear is available for free in Shattrath. But what's the problem?

With Leotheras, you'll need a warlock with as much fire resistance as possible, tanking the demon form. You'll also need to spread out in a circle around the boss to better dodge his quick-killing vortex (which leaves a nasty DoT). And anyone facing their inner demon must, of course, knock it down in time.

In Karathress, you'll not only get to deal with the boss, but also his various helpers. Just focus Karathress away with all CDs, this was actually tried, but so far without success. In the Enrage, which he goes into after a certain amount of health, if any adds are still alive then, he just hits too hard.

Morogrim is known to have tidal waves, wet tombs, earthquakes and murlocs.

So far, we've only found video of one raid that was able to completely master the Serpentshrine. This took players, with minor breaks, over nine and a half hours. The last two hours were spent on Lady Vashj alone. Here's the first pull (which went to shit):

You can watch the kill-try starting at 9:15:35. Here are some insights:

Blizzard's developers definitely have some work to do on the PTR. They need to fix bugs and iron out the sometimes crude mix of original and toned down mechanics. In terms of difficulty, we can expect fairly easy bosses and crunchy challenges in equal measure. It seems unlikely that too many guilds will master both raid instances within one ID. Even small mistakes will quickly result in a wipe, and even the trash can be problematic. Also, you should start equipping not only your tanks for Hydross and your warlocks for Leotheras, but also the entire raid for Solarian.

WoW PvP Brawl: Starting on September 29th, it's off to a classic variation of the Warlords of Draenor battleground Ashran. Here's all the info! 05:44WoW
: Blizzard's Burning Crusade Classic Survival Guide (Video) World of Warcraft from€14.99 From Karsten Scholz
Editor
Karsten has been writing about his favourite hobby since 2009 - it all started back then as a rogue class spokesman at buffed. Is something missing in the article? to the home page The links marked with * are affiliate links. Affiliate links are not ads, as we are independent in our research and selection of featured products. For product sales we receive a small commission, with which we partially finance the free content of the website. 0