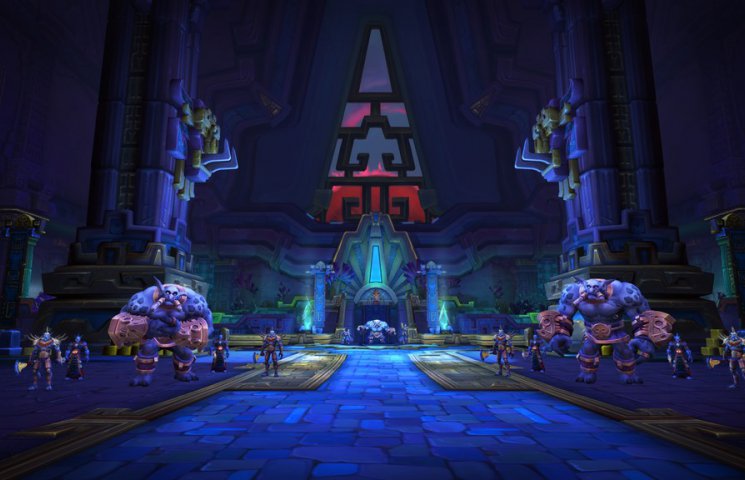 WoW Classic: Shadowglen - Questing in the starting area of the night elves

In World of Warcraft Classic, Shadowglen (name not yet dubbed at the time) is the starting area of the Night Elves. It is located in the northeastern part of Teldrassil, north of Starbreeze Village. As in all other starting areas of the game, there are already class trainers for all night elf classes here. The small clearing is bathed in a soft twilight and is dominated by the large tree Aldrassil, which lies in the center of the clearing. Another notable site is the Shadowweaver's Cave, located in the far northwest of the region. The entire area is surrounded by mountains; the only gap is to the south, where the path to Dolanaar splits the mountains. Before the Cataclysm, this starting area on PvP servers was therefore one of the safest places in the game until the flying mounts were added. This was because any Horde players trying to reach Shadowglen would first have to sneak past several Night Elf guards while taking a boat from Auberdine and running through Rut'theran Village as well as Darnassus. Also, the entrance to Shadowglen is a very narrow choke point.

New Night Elves spend their first levels (usually 1 to 5) in this area before being released into the main Teldrassil area outside the protective valley. The dozen or so starting quests have also been completely overhauled with the Cataclysm expansion, removing anything that feels "grindy" in favor of a more compact, cohesive starting experience. In the following gallery, you can see our Night Elf Druid - after a brief introduction of his skills and stats - completing all of the original quests (in German) until he moves on to Dolanaar at level 5. Have fun!